Here’s Dane and Lissa’s gender reveal party, using the Jimmy Fallon and Justin Timberlake Egg Roulette game turned into gender reveal party. I honestly haven’t watched The Tonight Show, but I stumbled upon a YouTube video which we will include at the bottom of this post as well as the video of Dane and Lissa. So you can get and idea of how you can create a Gender Reveal Egg Smash Party. We have games, decor, and egg painting directions in this tutorial.

How to Do Egg Gender Reveal

Dane and Lissa took turns smashing an egg on their forehead. We hardboiled 11 eggs and kept one egg raw to make a dozen eggs. We then colored half the eggs pink and the other half of the eggs blue. The one raw egg smashed is the gender reveal. For example our raw egg was pink. So when Dane smashed the egg we knew we were having a girl!

I was the one in charge of this party. So at Dane and Lissa’s ultrasound, they had the sonographer write down the gender on a piece of paper and seal it in an envelope. The results were then handed over to me. I had to keep it a secret for 2 whole days! I didn’t tell a soul, I deserve a prize. Maybe a grandbaby, now doesn’t that work out perfect?

STEP ONE: Hard boil eleven eggs and keep the 12th egg aside. You want the 12th one to be raw. First make sure you dye or paint the raw egg the correct color. That being the color of the gender. I chalked painted the eggs, but you can also dye them.

STEP TWO: Put all of the eggs into the fridge until you’re ready to play. If they are all cold, it is a bit harder to tell the hard boiled eggs from the raw eggs.

STEP THREE: The parents to be will take it in turns to crack an egg on their forehead. Eventually one of them will get the raw egg. The color of the egg will tell you if they’re having a boy or a girl. Luckily it was Dane who got the raw egg, so Lissa didn’t have a mess. But as you saw from above Dane didn’t get too messy.

Here are the 7 gender reveal games we played. This was super fun because we had both guys and girls playing these games. Except the guys didn’t play “oops my water broke” game, because I didn’t buy enough babies to put in ice. Sign up for our diy emails and receive access to our free printable vault with these printables.

How to play “oops my water broke”

How to play “Guess how many candies”

We have a list of word games we played. These were quite fun, I will give you links on what items we used. Just give each person a sheet of the paper and we put on a timer. For the word scramble we gave everyone 4 minutes and for the A-Z baby words we gave everyone 2 minutes. We played word scramble, A-Z baby words and baby bingo. The person who got the most on each game won a prize.

One last game that we forgot to play was “don’t say baby.” We had the clothes pins sitting out and completely forgot. This is how the game works. Each person gets one clothes pin and the pin it to them self somewhere. The point of the game is to not say “baby.” If you catch someone saying baby, you steal their clothes pin. If someone catches you saying baby, they take yours. Whoever has the most at the end of the party wins a prize.

Dane’s favorite Salted Caramel Rice Krispie Treats were made. They are made just about every weekend when they come over. We did a fruit platter, veggie platter, bean dip, and chips. I wanted finger food so we didn’t have to use utensils. I’m all about easy.

We used Dane and Lissa’s ultrasound photos as a banner. Her ultrasound photos came in an envelope and we just cut them, to separate them. Then we grabbed some twine and stapled on the photos. We made sure these got hung in a spot where people could take a look at them. So we hung them up above the food line. It was a fun, extra addition to the party decor.

To add some fun to your space definitely add balloons. An “oh baby” balloon sign is perfect for the occasion. The only thing about ours, is that the h wouldn’t blow up. But we still made the best out of it, we didn’t really need the h anyways. The gold was a great pop of color.

Of course, more balloons. This time with confetti. My daughter actually had these left over from something, so she let me use them in the party decor. There were many kids at this party and I knew the balloons were going to get played with. What else are they for? It was so much fun. I found a lot of confetti all around the next morning.

And our balloon wall. This is one of my favorite spots. I got some inspiration for this balloon wall and I knew I could make it. Again it was a hit for the kids! I will share below where we got the idea to do egg roulette gender reveal. Dane and Lissa are having a girl and we all couldn’t be more excited! 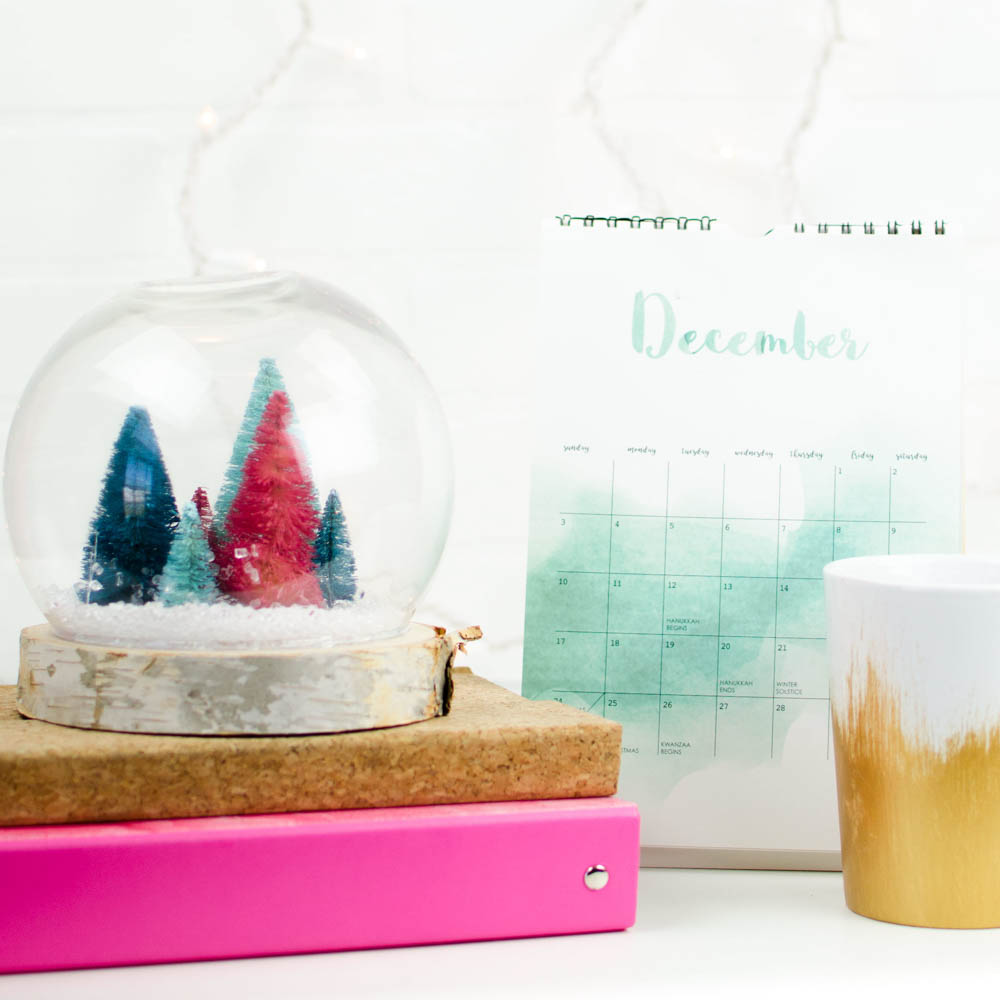 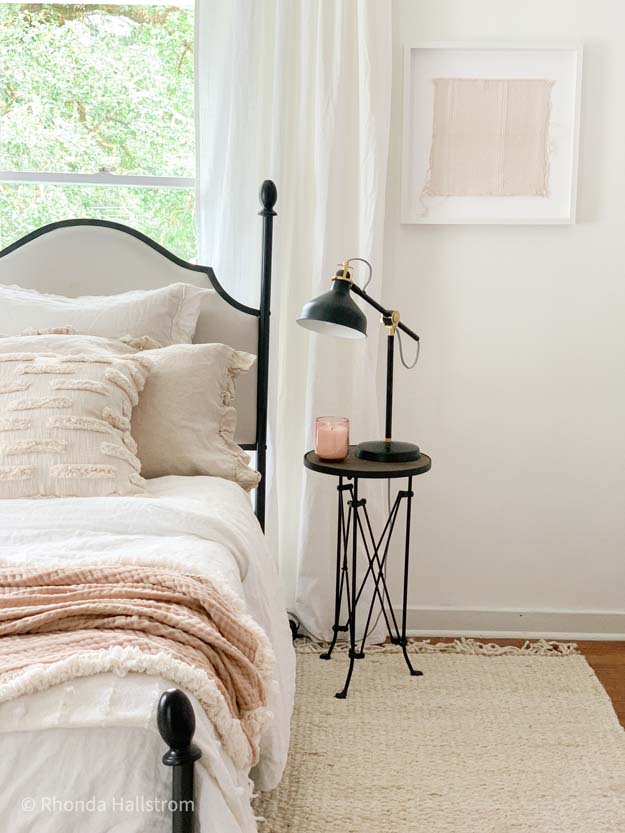 7 Style Tips for a Girls Bedroom

19 of the Best Pumpkin Fall Recipes 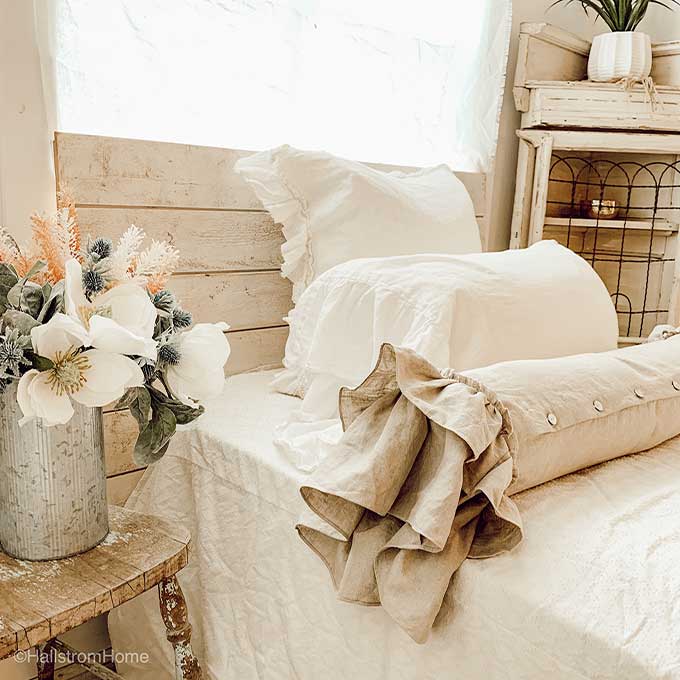 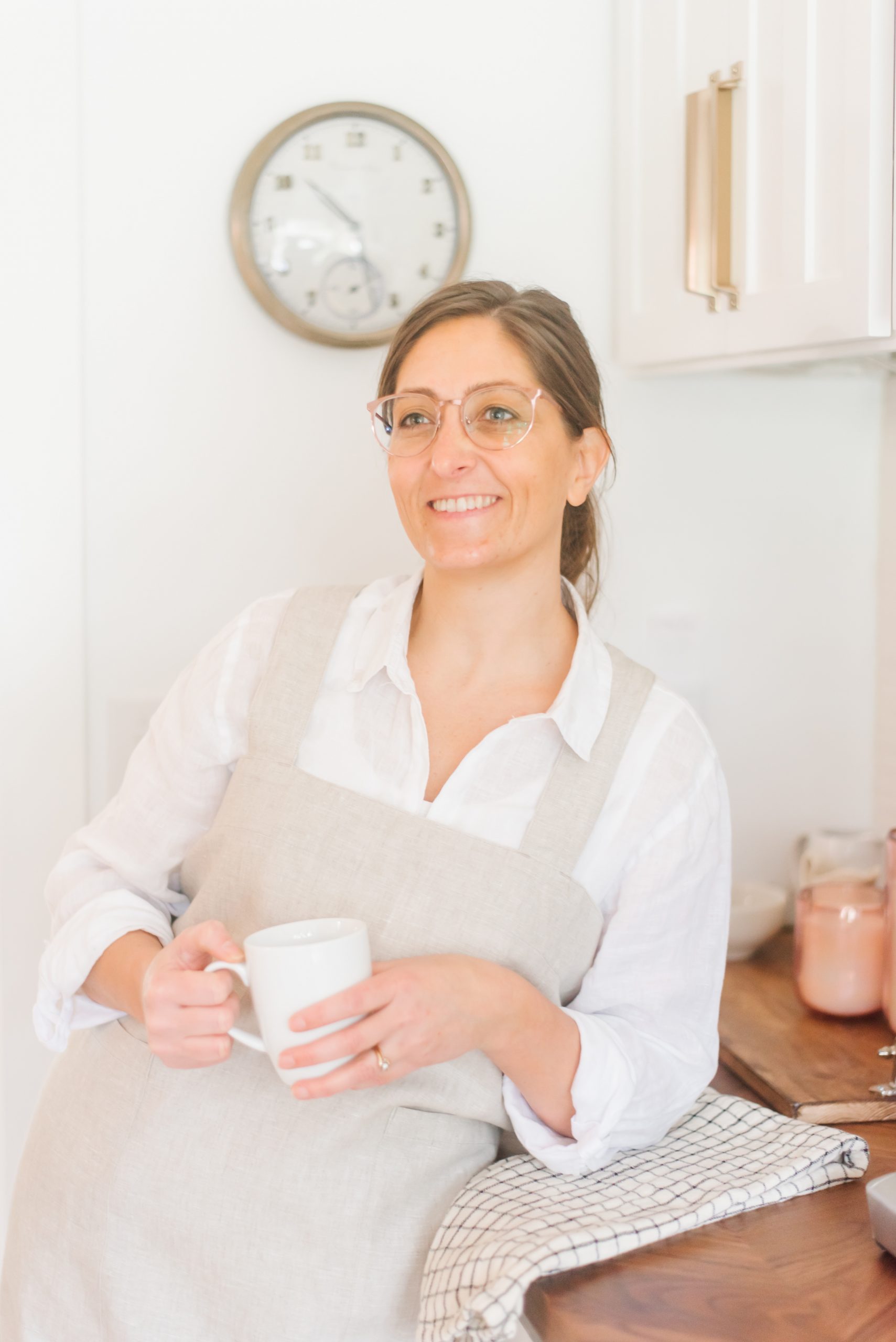 Hey there! I am Rhonda Hallstrom, creator and designer of Hallstrom Home. Making beautiful home decor is my way to inspire you to follow your dreams and amibitions. So come check out my shop and blog, I hope to get to know you. Thanks for stopping by at Hallstrom Home, Rhonda.